The Old Library stands on the corner of Green Lane and Lister Drive, in the L13 area of north Liverpool.

Designed by architect Thomas Shelmerdine, the library was funded by wealthy philanthropist Andrew Carnegie who was so impressed with the ‘public spirit of Liverpool’ that he personally donated £13,000 towards its construction. Formally known as ‘The Andrew Carnegie Library’, this distinctive, historic building opened in June 1905 and served the public as a much-loved local library until its closure in 2006.

It stood empty and fell into disrepair until 2012, when Lister Steps began actively campaigning to save the building from further neglect. With so many fond memories of ‘The Old Library’, as it became known, we knew that the Grade II listed building was not only architecturally & historically significant but an important part of our community’s shared heritage. We saw an opportunity to bring the building back to life as a vibrant community space that could provide support, bring people together and be the spark to make our area better. 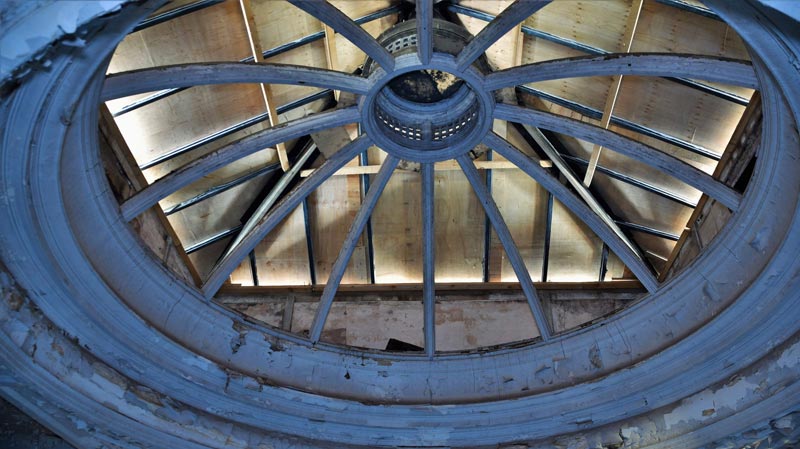 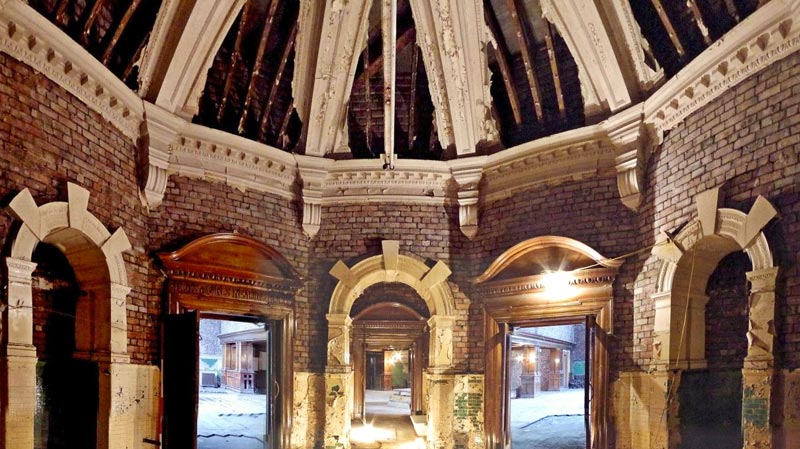 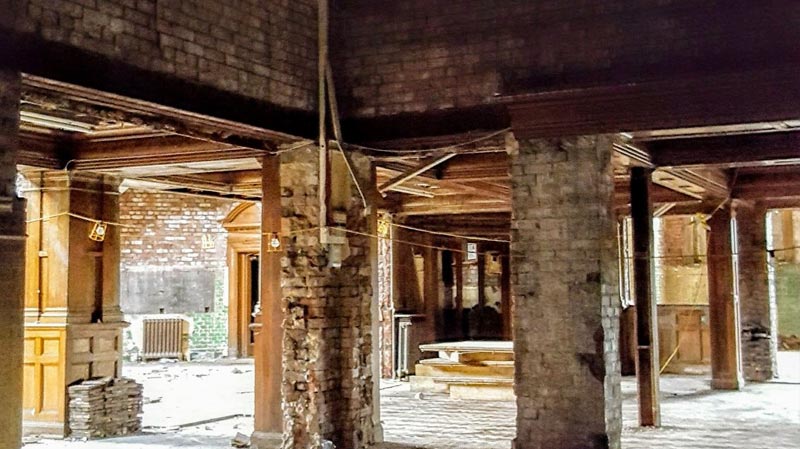 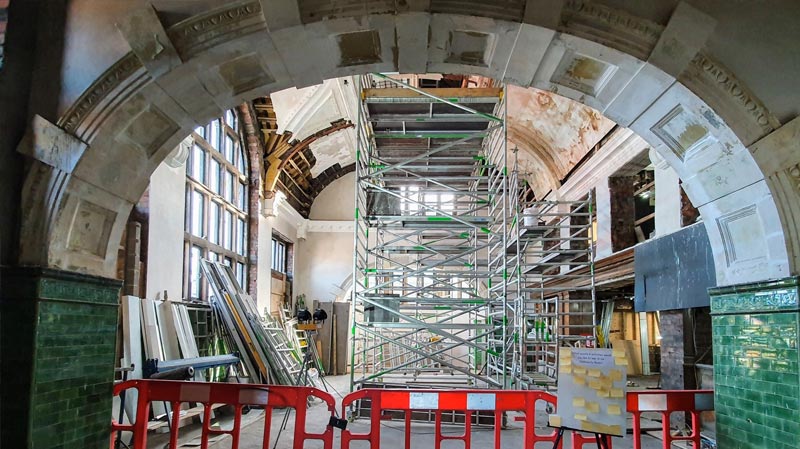 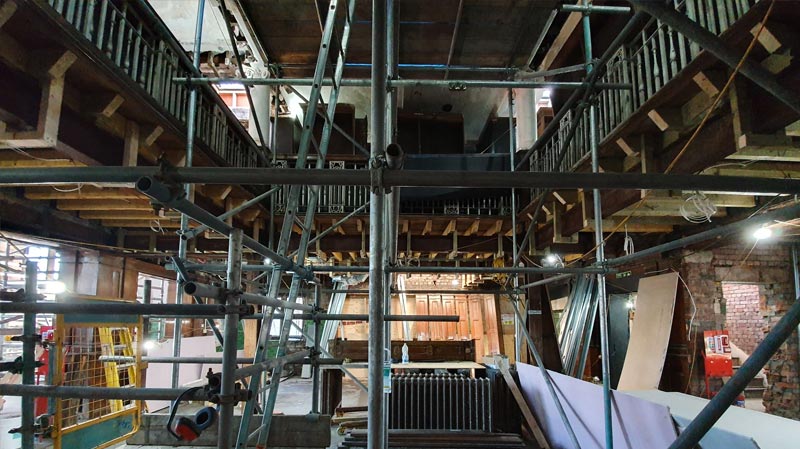 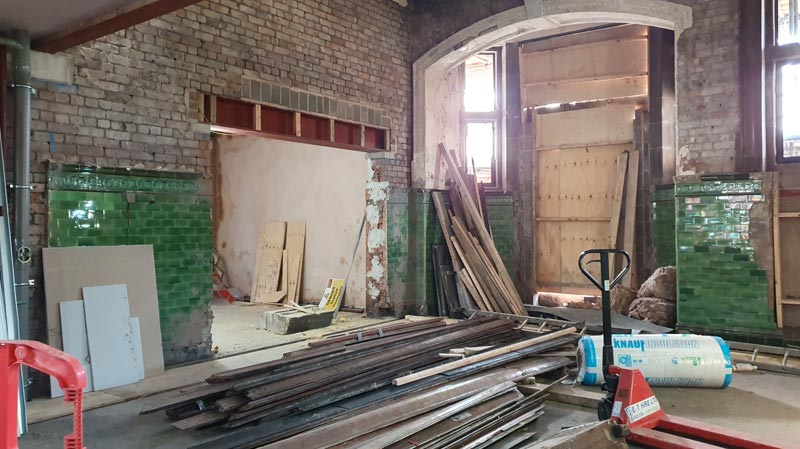 Lister Steps successfully gained Preferred Developer Status from Liverpool City Council in 2012 and we began the process of applying to the National Lottery Heritage Fund to help us restore and renovate the building.

The council funded £100,000 of holding works to support the structure and we worked hard over the next few years to progress our bid, appointing OMI Architects to re-design the building, raising match funding and consulting with stakeholders & the community. In November 2016, we were awarded £3.95 million from the National Lottery Heritage Fund and received the fantastic news that the project was approved to go ahead.

After sorting out legal paperwork & finding the right contractors, work started on The Old Library in April 2019 but the construction phase presented many challenges as we uncovered the extent & severity of damage across the building.

The hidden fabric of the library was in far worse condition than expected, with huge amounts of wet & dry rot resulting from water entering the building during the 13 years it stood empty. This caused serious issues with the roof – which may not have survived another winter – as well as the timber supporting historic plasterwork around the building, some of which was sadly lost.

However, our team worked hard to conserve & restore the significant heritage features of the building – including the iconic green tiles and central glass dome – whilst creating modern interventions to make the space functional and sustainable for community use.

In September 2020, after many years of hard work, the building was finally finished and we were thrilled to open the doors of The Old Library to our community once again. 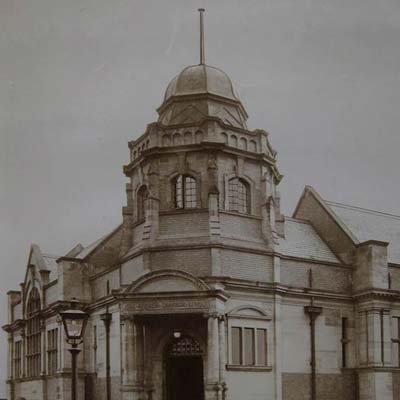 Construction begins on the library 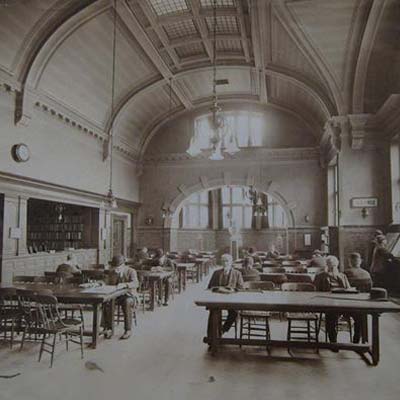 The ‘Andrew Carnegie Library’ opens to the public 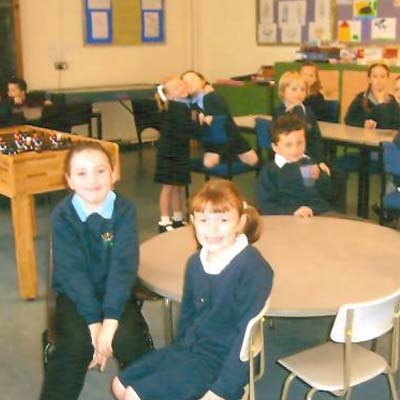 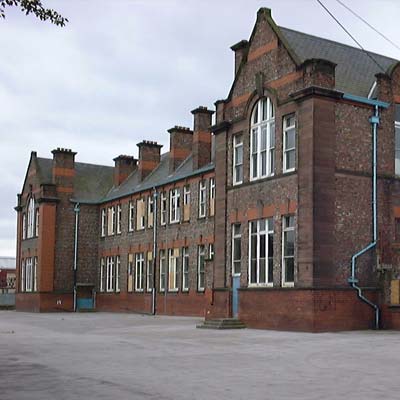 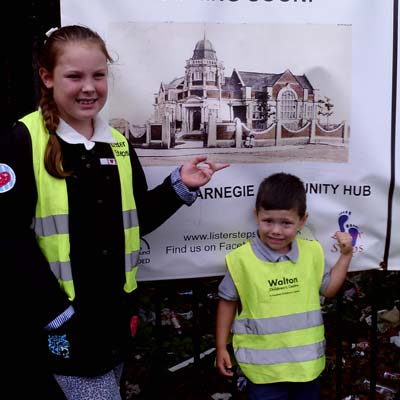 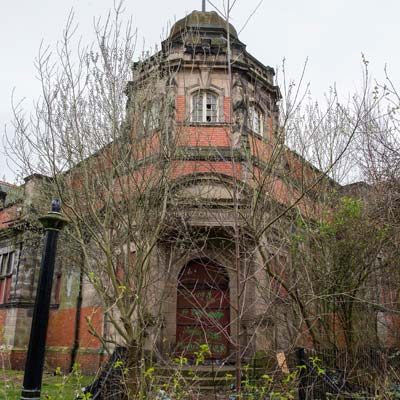 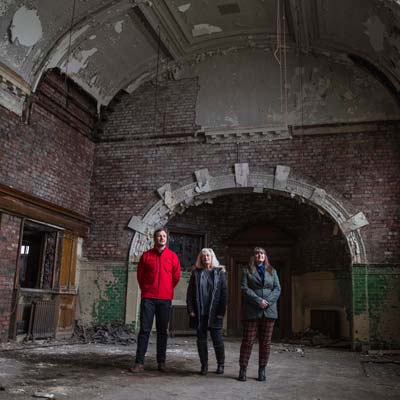 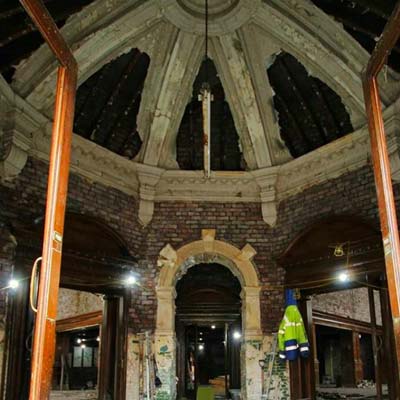 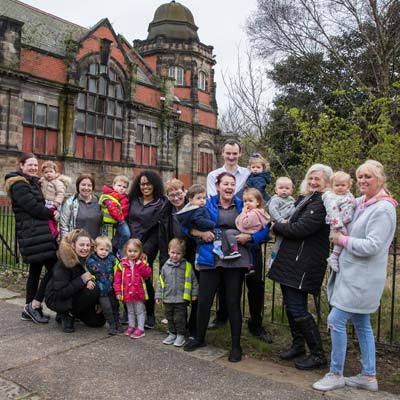 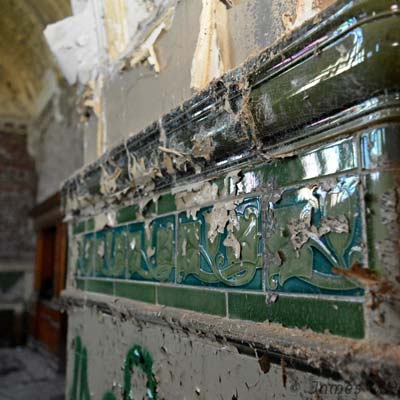 Legal sign-off and permission to start is granted 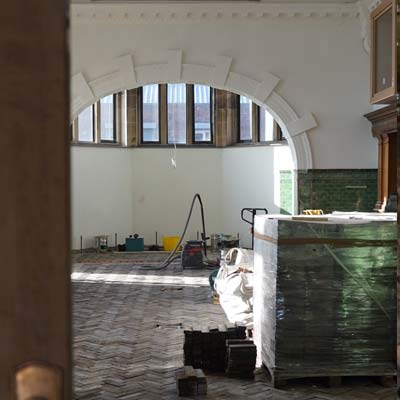 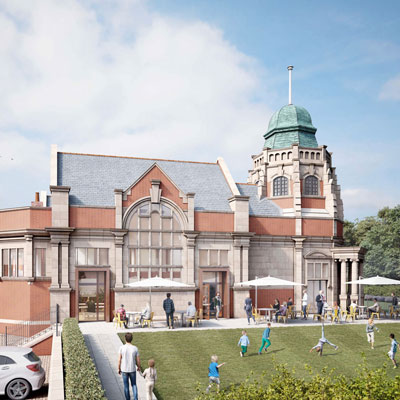 The Old Library re-opens to the public

The journey continues in our new home and we hope to welcome you soon.